Skyrim: Extended Cut
Internet Explorer: Internet Explorer is not supported. Please upgrade to a more modern browser.
Error
There was an error loading this menu. The website owner needs to follow these steps to fix it:
1. Make sure the hostname value in core/config.php in FTP matches your site url.
2. If you are using the www. prefix make sure the force www option is enabled in StaffCP -> Configuration -> General Settings.
Quest Feature: Diplomatic Immunity
1 minute read After securing an invitation, the time arrives for the Dragonborn and Kesem to infiltrate the Thalmor Embassy in the guise of party guests. Their mission: Create a distraction and use it to find a dossier of known Blades survivors hidden somewhere within the embassy grounds–without being captured or discovered by First Emissary Elenwen and her Thalmor forces.

While the plan begins without a hitch, it may prove more complicated than initially expected. The variety of guests present at the Embassy gala will react to the player’s actions, including both previous decisions and their behavior at the party itself. To cap it off, the soldiers stationed to guard the party whisper of a dark figure sent from Alinor to track the elusive Dragonborn.

In Extended Cut’s revitalized version of one of Skyrim’s most memorable main quests, you’ll encounter party guests new and old, use trickery, force or stealth to survive the Thalmor’s headquarters, and ultimately prevail as you take the first step to rebuilding the venerable order of the Blades.

"It’s risky, I know, but don’t worry. I’ll escape from the dungeon and distract the guards so we can both make it out of there alive." 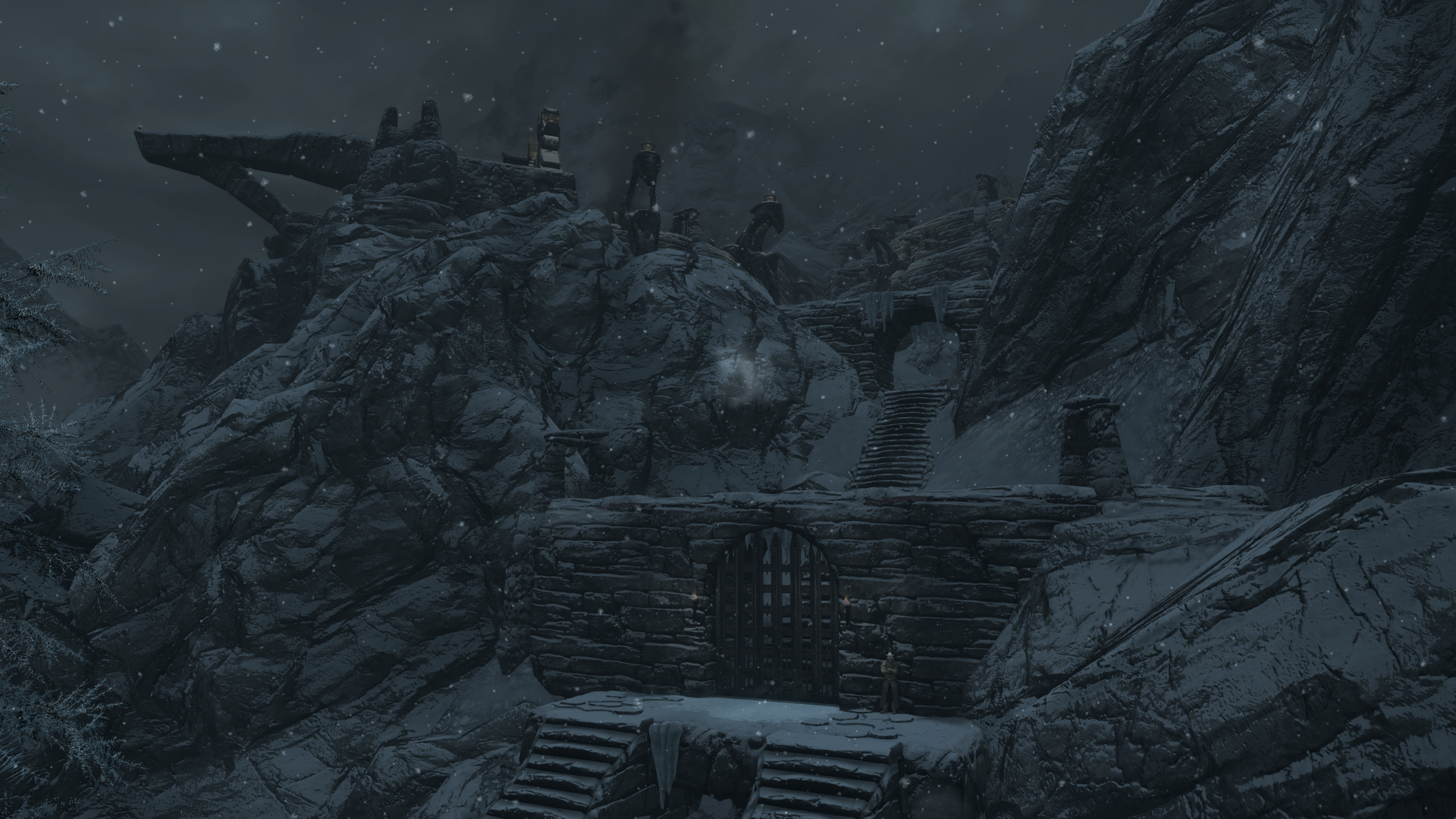